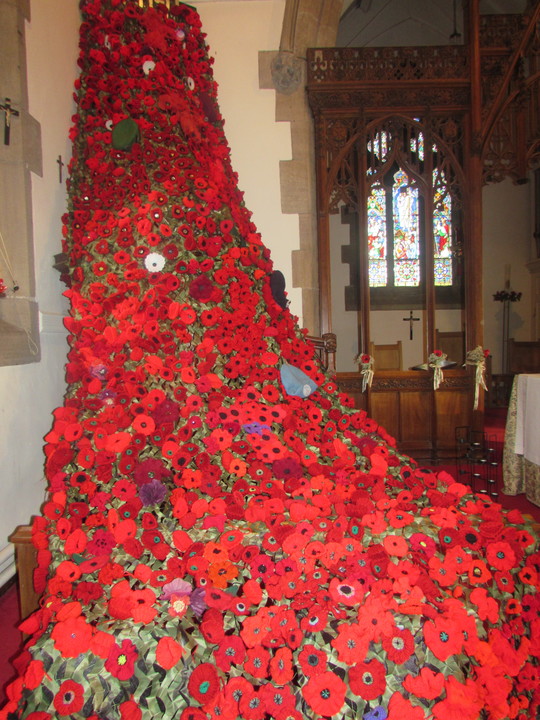 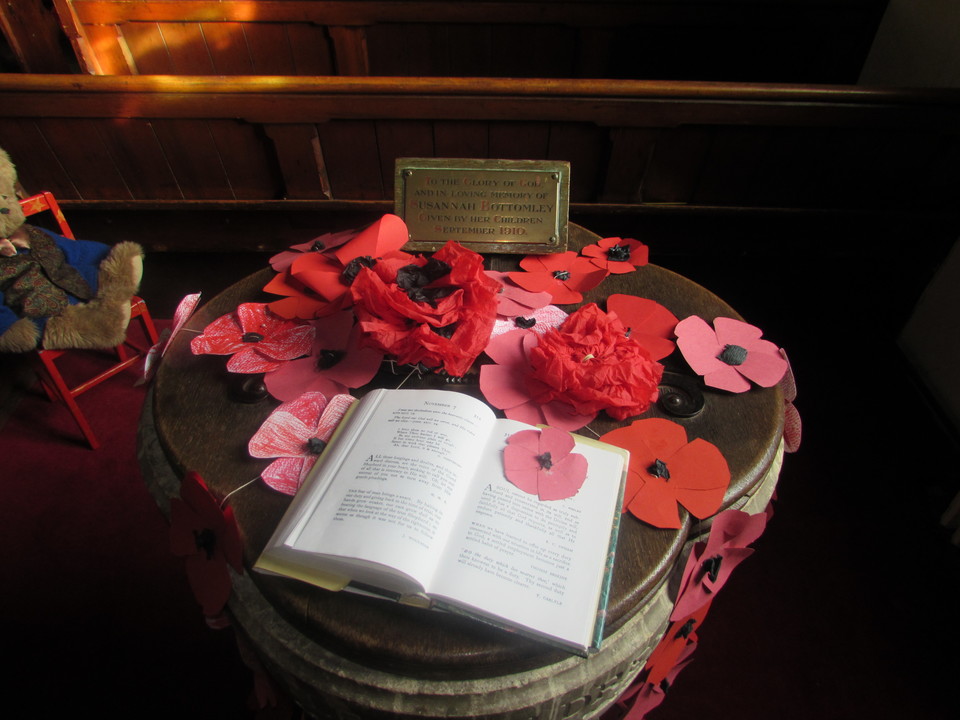 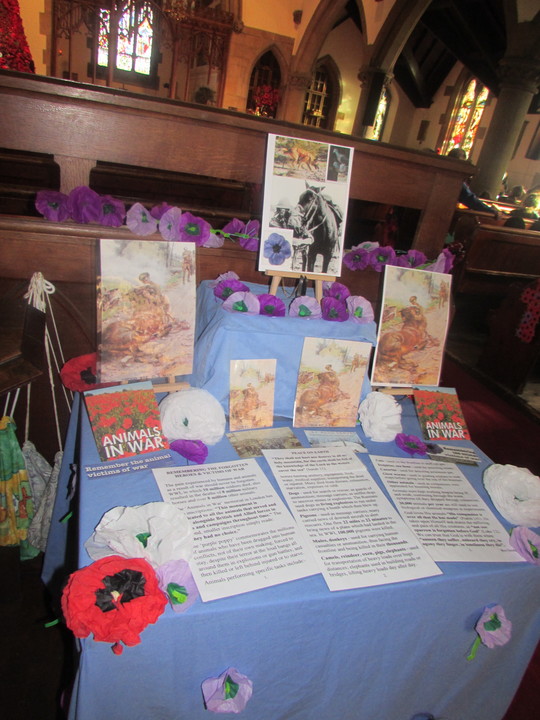 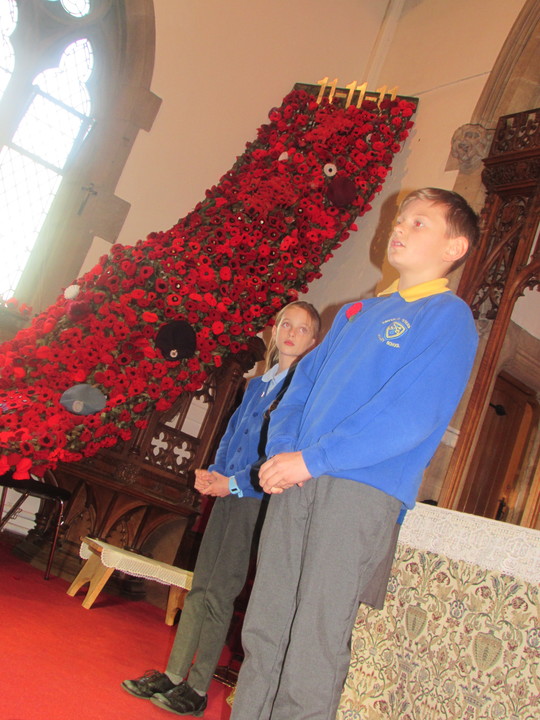 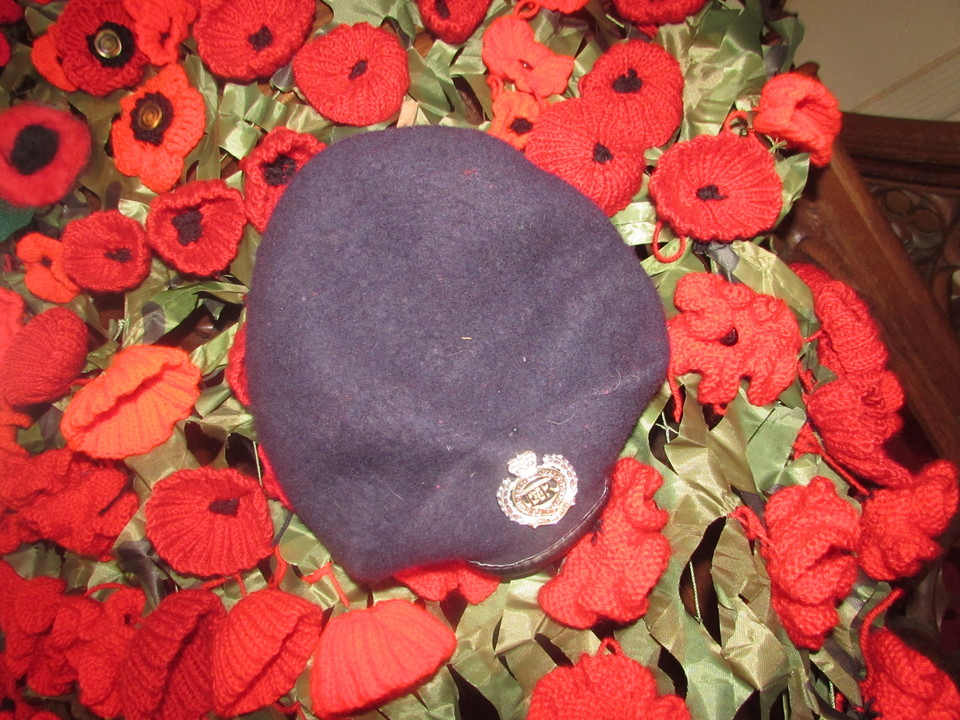 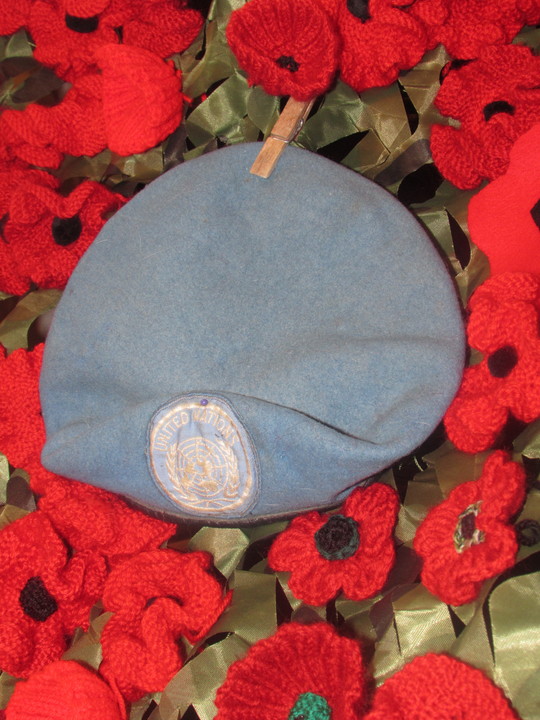 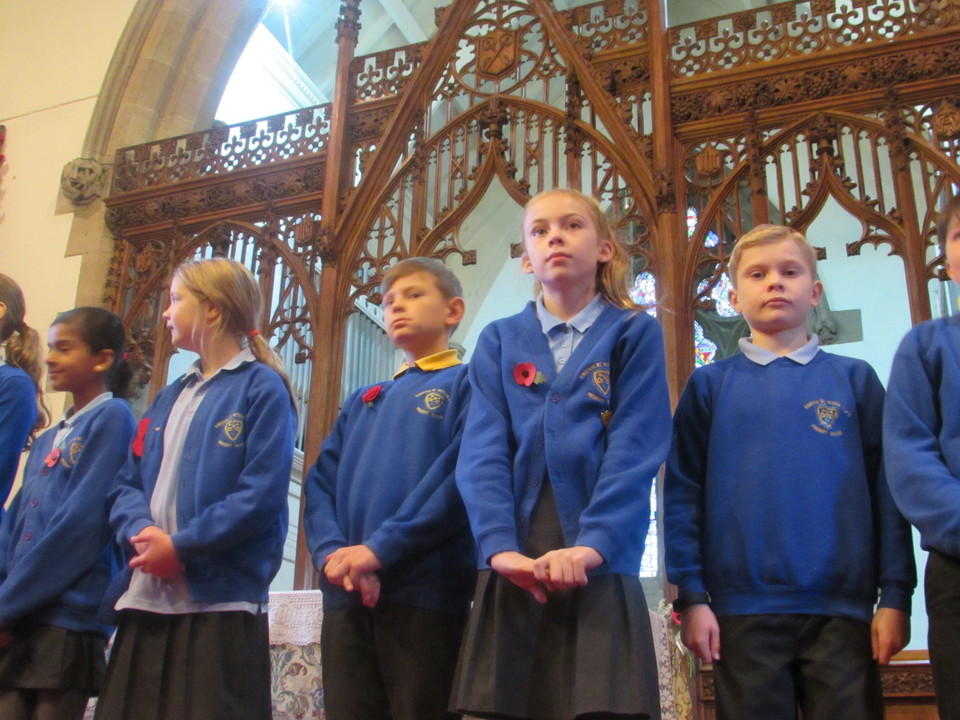 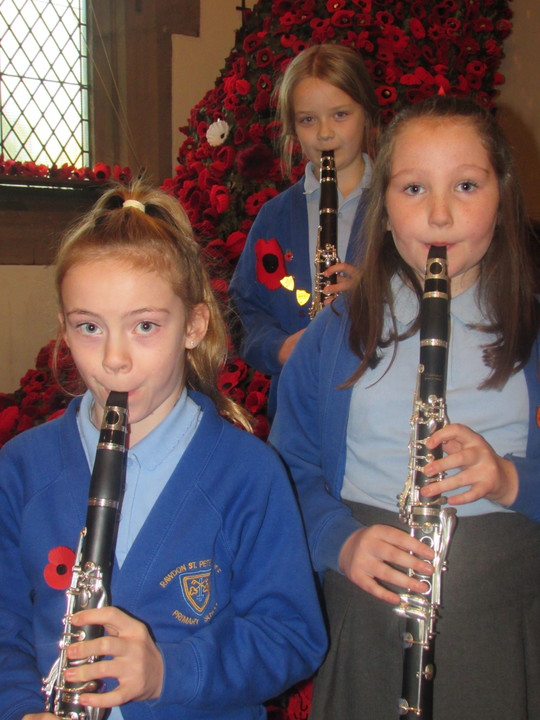 An emotional service was held in church in honour of past and present serviceman and women who lost their lives, for us to have better ones.

A waterfall of poppies, made by various people in the local community, including pupils at RSP, cascaded out of the pulpit as a mark of respect to the thousands of people who paid the ultimate price of war..

Year 5/6 read first hand experiences they had researched from their families' memories of the war. These were moving accounts of people that they had loved and lost and were thoughtful and very emotional. They brought a few tears to their teachers and the congregation. A 2 minute silence was held at 11am and The Last Post was played by our talented musicians.

Poppies were sold throughout school the week prior to Remembrance and the money raised was forwarded to The Royal British Legion Poppy Appeal.